Home - Working From Home Is The “Smarter Way To Work”

Working From Home Is The “Smarter Way To Work”

Even though the world economy seems to be picking up, there is more than can be done in order to increase growth, especially in terms of productivity. Many believe that offering flexible work schedules and work from home options is one of the best ways to go about increasing productivity. 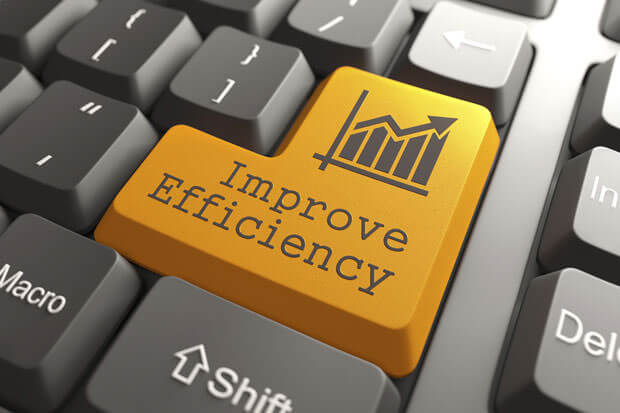 One of the companies that are at the forefront of this concept in the UK is O2. This company began an experiment in 2012 with getting their employees, over 2,500 of them, to work from home at times. According to that company, the flexibility that was given to the workers to choose whether they want to work from the office or at home has increased productivity and improve the way in which the company works.

The company also claims that these policies have helped them to not only attract new workers, but also keep the great workers that they already have. People are attracted to this type of business model, which has given the company it’s choice of great candidates when hiring and filling new positions.

It has also made their current employees happier, many of which would have to think about leaving and possible even choose to stay at O2 even if another company was the offer more money.

According to studies, four out of five British businesses do not do what it takes to enable their employees to work flexible shifts and enable them to work remotely at times. And according to the findings from these studies, the country’s economy is earning £30 billion less each year than they would if this mode of working was made functional for everyone.