Many have been talking about the good sides of telecommuting but it seems that many have forgotten to mention the fact that it could potentially be very effective in helping relieve traffic congestion in medium to large sized cities. 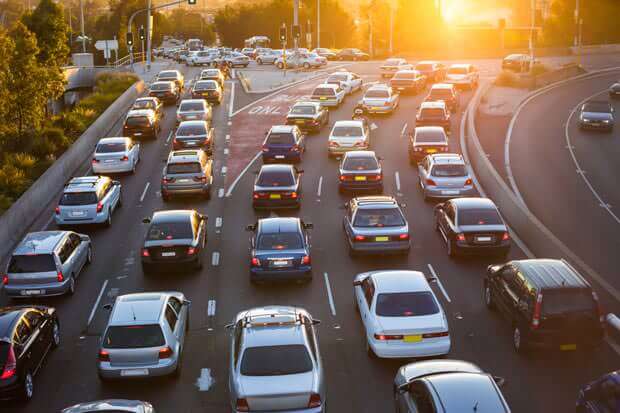 Once report in Vancouver suggests that about 30 percent of people who commute to work in the city, say that their commute is worse now than in was five years ago. Over 40 percent of the people interviewed in the study would classify their daily commutes to work in the city as “annoying,” with most citing bad drivers, traffic and parking as their major concerns. However, parking was definitely a far third place in the discussion, most people were upset about traffic and poor drivers.

Some people are pointing at allowing employees to work from home when possible as a possible solution for these problems. Not only is it a green solution that would decrease the amount of gas emissions, it is also a move that could make commutes more enjoyable for people who absolutely need to work from an office.

It has been show that productivity increases when people start to work from home. They no longer have to deal with the early morning stress of commuting, and furthermore, not having to commute saves them a lot of money in the long run.

Employees also appreciate the choice that has been given to them, and are more likely to work harder for the company in return for flexible working options. So there are many aspects that point to the possibility of making your employees happier, less annoyed and generally more productive simply by giving them the option of avoiding the daily commute and working from home instead.