Home - The Difference Between Men And Women Who Work From Home

The Difference Between Men And Women Who Work From Home

Most people assume that working from home is something that is better suited to women than men. This is mainly because women are often seen as the caregivers that need to stay at home and take care of the children. 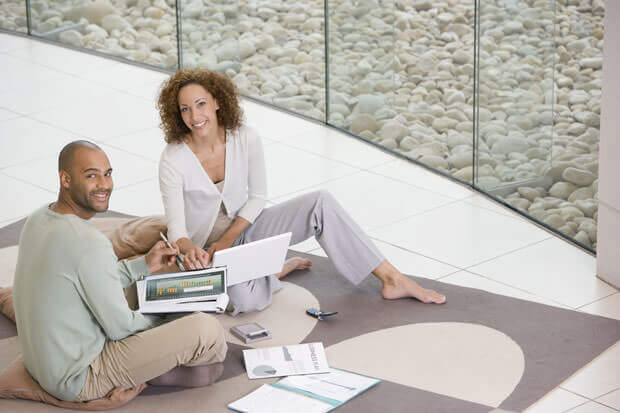 Therefore, it would only be natural that working at home would be a better option for women, especially mothers, because they would then be able to supplement the household income without having to leave the family at home.

However, there are other things that need to be considered. For one, women have a tougher time being as productive as home as they would be in the office. It has been shown in research that women are more social, which means that they work better in a social environment. On the other side of the spectrum, it is shown that men are generally more productive in isolation, which would suggest that they would be better workers when working at home instead of at the office.

Also, women are better at multitasking. But that could also pose a problem at home, because a woman would have to include tasks around the home in her everyday workflow. Men are better at linear thinking and working generally, which would enable them to be more productive from home despite the ongoing distractions in the home.

Mothers working from home also have a harder time shutting the door on children and telling them that they need to be alone to work. Men are better at isolation themselves at home, and children seem to understand that a father needs time to be alone more than a mother does. This is pure psychology based on the relationships that mothers have with their children compared to the types of relationships that fathers have in general.

If you are a mother that wants to successfully work from home, having a link to the office can help. This need for social interaction is key. If a mother wants to be more productive at home, she should schedule visits to the office or lunches with colleagues as much as possible in order to satisfy that need for social interaction so that she will be able to focus on the work part of the equation when at home.