Home - People Feel More Stressed at Home than at Work

People Feel More Stressed at Home than at Work

If you become stressed when you’re on your way home after a day of work, don’t worry – you’re not alone.  According to a new study from Pennsylvania State University, a large number of people find their home life more stressful than work.  The researchers compared what people said about their feelings and the levels of their stress hormones at work and at home. 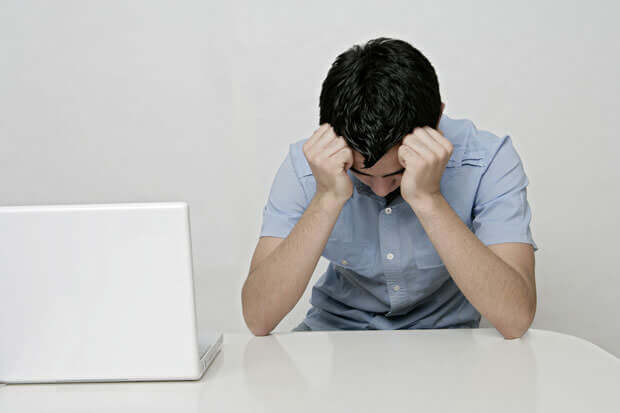 In the new study, researchers measured the cortisol levels of 122 participants, three times a day.  Namely, cortisol is a steroid hormone which is released in response to stress and which rises when we’re dealing with stressful situations.  Additionally, they asked the people to express how they felt when they were at work and at home.

Surprisingly, the participants’ cortisol levels were lower when they were at work than when they were at home.  Interestingly enough, when it came to people’s own perceptions, the men said they were happier at home while the women stated that they were happier at work.  However, this is not unreasonable since women still have more household responsibilities than men.  Even though men take on more and more domestic duties, an imbalance in the division of chores still exists.

Additionally, there may be something essentially therapeutic when it comes to work.  If you are given a task, you know exactly what needs to be done in order to accomplish it.  When you are at home, you might be doing everything right, but not feeling appreciated and respected.  At work you have your boss who will tell you you’ve done a good job, while at home you have your teenagers who are mad at you, even if you’re doing the right thing.

Some experts say that family-friendly policies, such as flexible work hours or telecommuting could reduce stress significantly.  These measures would certainly enable people to find a better balance between their work and their private lives.