The number of people regularly working from home is continuing to increase around the world, and the same goes for the UK. According to the trade union group TUC, there are 62,000 more people in the UK working from home this year than last. 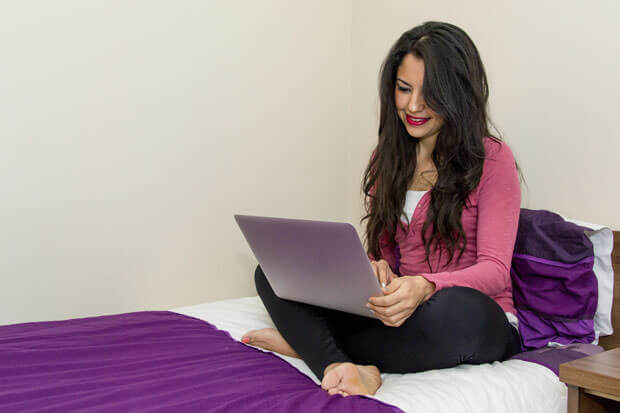 TUC released a report on the work habits and routines in the UK in light of national work from home day. According to the report, the number of people working from home in the UK has risen over y over half a million in the last seven years, and that currently there are about 4 million people in the UK who are working from home.

According to the TUC, a lot of people are benefiting from being able to work at home, and companies that can effectively manage people working remotely are benefiting as well with high productivity. The group also said that working from home is especially advantageous for new parents and people with disabilities.

Obviously, one of the main reasons for this increase is the better availability of Internet around the country and the cheaper rates for getting an Internet connection in your home.

According to the group, working from home is a good for the companies as it is for the workers. It allows business to keep their most talented staff members, while allowing these staff member more flexibility in combing their work life and personal lives.

However, even though many companies have recorded an increased amount of productivity because of flex working, there are still many companies that do not trust their staff to work from home and are not able to properly manage them. This is why many employers make their staff commute and essentially waste time on the road, just so that they can keep an eye on what they are doing during the work day.